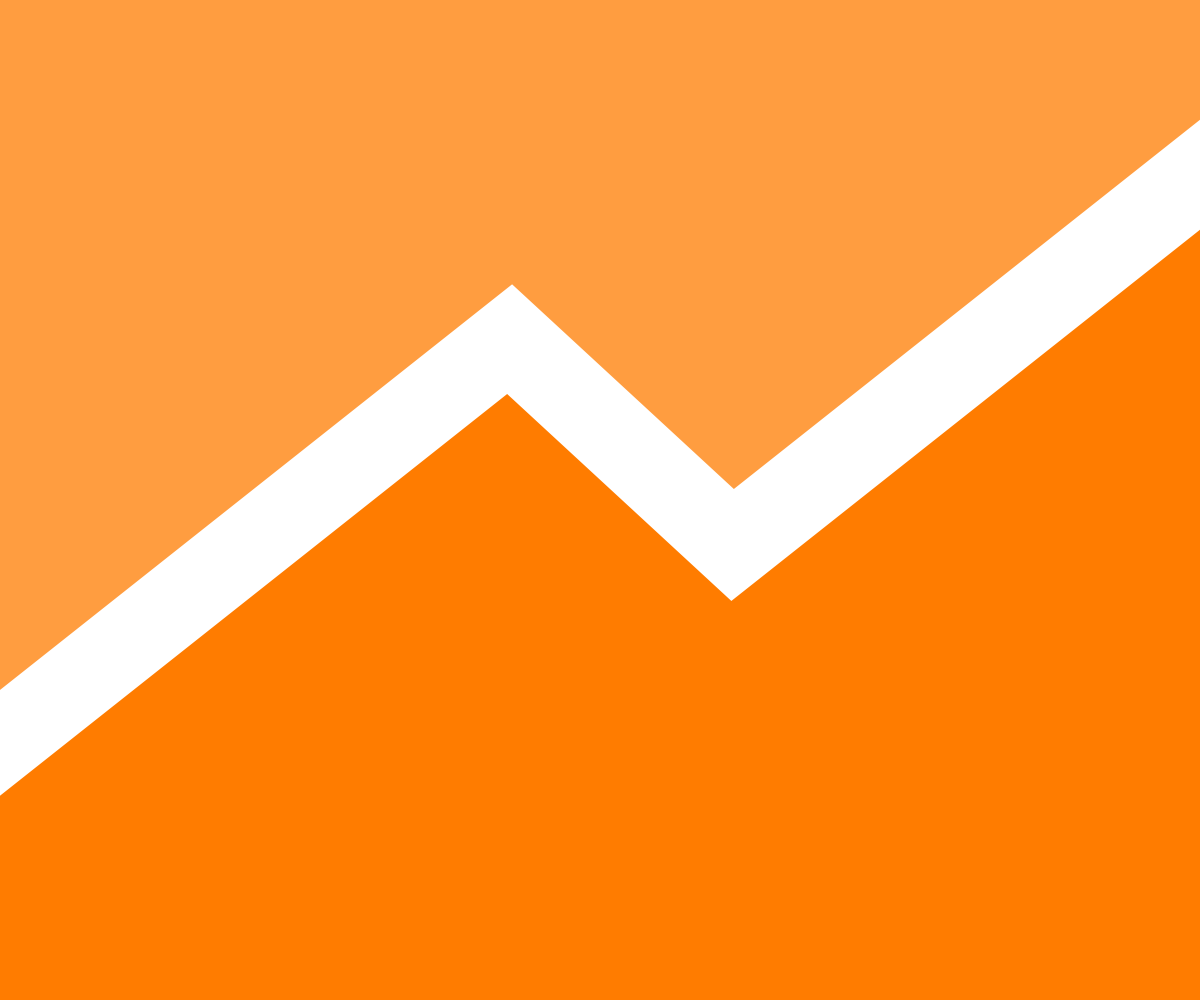 One thought on “Google Analytics for Javascript Games”